If only one "new" virus triggers an alarm at a time, the scandal of the thousands of avoidable victims of measles or tuberculosis becomes smaller and smaller. By Dr. Andreas Wulf

News of the corona virus epidemic is currently making it into the press before the coal phase-out and the impeachment proceedings against the US president. The World Health Organization is discussing the declaration of a worldwide health emergency so as not to be accused of having acted too hesitantly and belatedly - as in the case of the Ebola outbreak in West Africa in 2014. The Chinese health authorities lock down more than 40 Million citizens in their cities and cancel the most important new year holidays to show that they have everything under control and, above all, that they are working transparently, responsible and cooperatively, in contrast to the SARS virus outbreak in 2003.

The virologists are giving long interviews about similarities and differences to the SARS virus with many "could", "if" and "must" formulations, with which they above all testify to their own importance, since they can no more predict the course of events than the German Robert Koch Institute, whose task at the moment is to reassure the German public that everyone is prepared and nobody needs to worry. Even as very few cases have been detected in Europe and Germany now,  the whole thing is still taking place mainly in the "Far East". But thanks to globalization, the perceived distances have apparently shrunk, as has the time lag between an event and its media presentation.

What a new epidemic promises

It seems that everyone is rushing to catch this new infectious disease, already announced as a "pandemic", to forget for a moment the climate crisis, the Libyan crisis and the Brexit crisis. And all the players have their own interests at stake.  A new epidemic promises new research funds, new resources for vaccines and medicines development, new prevention activities, new jobs and new experts panels and conferences, and a welcome change from the often boring and tedious routines of everyday work for a functioning healthcare system. This, however, should actually be exactly what it is all about: strengthening the daily work of the health system so that all people in need can be helped in case of need.

If always an emergency has to be declared first, so that the question of continuous monitoring of health hazards comes up, at some point nobody believes that surveillance should be part of the routine tasks (and cannot be delegated to a "rapid reaction force") to prepare a health system for such situations. And if only one "new" virus triggers the alarm, the scandal of the avoidable victims of well-known killers such as measles or tuberculosis becomes smaller and smaller - as currently shown by the comparison between the 6,000 confirmed fatalities of the measles outbreak in the DR Congo since 2019 and the 132 current deaths caused by the new corona virus globally, most of them in the 11 million metropolis of Wuhan.

The daily management of global health threats is neglected

WHO currently complains of acute "donor fatigue" in the fight against measles in Congo and lists weak health systems, logistical difficulties and malnutrition of the population as co-factors of the epidemic. Here sits the dilemma of such "disaster health policy", as it is currently evident in the Corona case: in the simulation of an activist system of global health security policy that prioritizes events because this allows attention, resources and significance to be mobilized while neglecting the day-to-day management of global health threats.

If global (and also German) health policy was really serious about its commitment to universal health coverage, then the difference would have to be made here: Despite all the necessary attention to potential global health threats, today more than ever it is a matter of structurally strengthening local basic health systems, which are also necessary to cope with epidemics in an emergency. This was demonstrated in the Ebola crisis in West Africa, and it will be shown again if the corona virus proves to be much more dangerous than it fortunately still looks at present.

"Pandemics teach us that all human beings are born equal and therefore mortal in the same way. In line with this, the danger of a global pandemic can only be averted if the concept of "health for all" is finally realized and the simple truth is recognized everywhere in the world that every public health system is only as strong as its poorest patient".

From: The host is always the stranger of Satya Sivaraman. The journalist, author and filmmaker lives in different places in South and Southeast Asia and is media consultant of the "People's Health Movement". 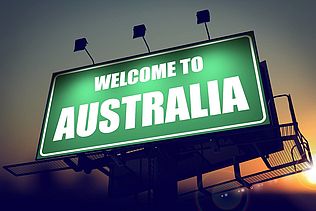 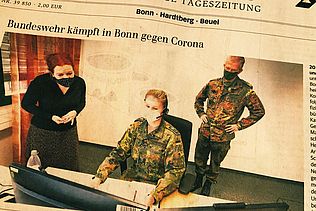 Subject or object of health

In search of strategies to cope with the pandemic. By Andreas Wulf. 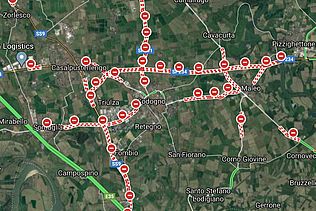 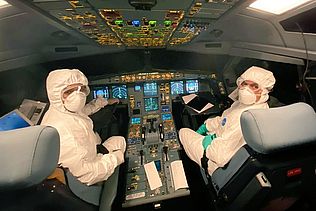